Did you know that we have a staff book club at Holistic Consultation? We meet weekly for a practice-wide book club and current events discussion. We are finishing the book My Grandmother’s Hands and we will be reading Love Is an Ex-Country next.

My Grandmother’s Hands: Racialized Trauma and the Pathway to Mending Our Hearts and Bodies by Resmaa Menakem

“In this groundbreaking book, therapist Resmaa Menakem examines the damage caused by racism in America from the perspective of trauma and body-centered psychology.

The body is where our instincts reside and where we fight, flee, or freeze, and it endures the trauma inflicted by the ills that plague society.”

Menakem argues this destruction will continue until Americans learn to heal the generational anguish of white supremacy, which is deeply embedded in all our bodies. Our collective agony doesn’t just affect African Americans. White Americans suffer their own secondary trauma as well. So do blue Americans—our police.

My Grandmother’s Hands is a call to action for all of us to recognize that racism is not about the head, but about the body, and introduces an alternative view of what we can do to grow beyond our entrenched racialized divide.”

Love Is an Ex-Country by Randa Jarrar

“Randa Jarrar is a fearless voice of dissent who has been called “politically incorrect” (Michelle Goldberg, The New York Times). As an American raised for a time in Egypt, and finding herself captivated by the story of a celebrated Egyptian belly dancer’s journey across the United States in the 1940s, she sets off from her home in California to her parents’ in Connecticut.”

“ Coloring this road trip are journeys abroad and recollections of a life lived with daring. Reclaiming her autonomy after a life of survival–domestic assault as a child, and later, as a wife; threats and doxing after her viral tweet about Barbara Bush–Jarrar offers a bold look at domestic violence, single motherhood, and sexuality through the lens of the punished-yet-triumphant body. On the way, she schools a rest-stop racist, destroys Confederate flags in the desert, and visits the Chicago neighborhood where her immigrant parents first lived.”

Get the book here:
https://www.penguinrandomhouse.com/books/667727/love-is-an-ex-country-by-randa-jarrar/ 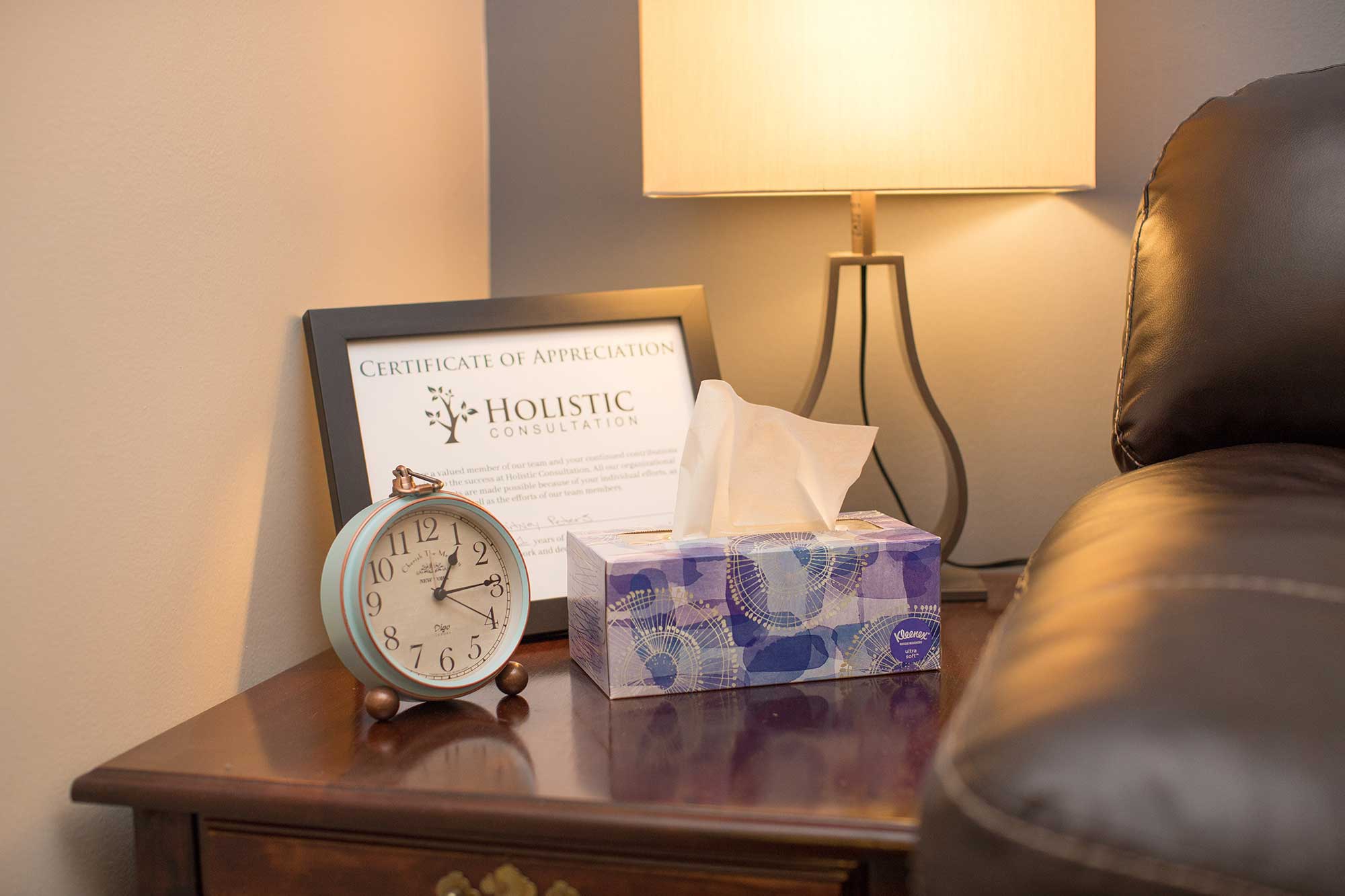